Perhaps the best advice is simply to treat each person as an individual. 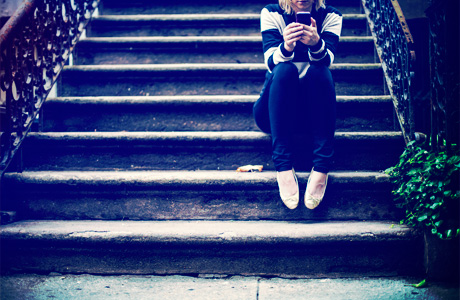 It is remarkably easy to look at someone’s “500+ connections” on LinkedIn and jump to the conclusion that the person in question is very well connected.  Across the board social network sites provide an easily quantifiable number of contacts to measure connection but this has come at the expense of the substance of those connections.  Our growing need to be connected online everywhere and anytime is coming at the expense of those immediately surrounding us.  Mobile technologies seem to be conspiring against real, face-to-face, connection.

We’ve gone from an era where eye contact was expected in conversation to one in which our phones have been given priority. Renny Gleeson’s 2009 Ted talk Our Antisocial Phone Tricks presents a humorous series of images where technology is being placed above the people immediately around them.  What is perhaps most frightening is that this is increasingly becoming completely acceptable behavior.

More than just a loss of manners what is at stake is the very ability to interact with those around us.  As psychologist Sherry Turkle says in her NYTIMES Op-ed The Flight From Conversation, “We’ve become accustomed to a new way of being alone together.” Within this broader context, I am not surprised when people express a certain level of angst about meeting with a randomly matched colleague.  Often people confess a sort of fear of the silence that might occur if neither person thinks of something to talk about.  Turkle suggests as a first step, deliberately making ‘sacred spaces’ for conversation, such as “conversational Thursdays” where “Most of all, we need to remember — in between texts and e-mails and Facebook posts — to listen to one another, even to the boring bits, because it is often in unedited moments, moments in which we hesitate and stutter and go silent, that we reveal ourselves to one another.”

Beyond setting aside time in our lives for authentic conversation, perhaps the best advice is simply to treat each person as an individual.  Begin each conversation with awe for the unknown world that you will soon be privileged to enter.  Avoid boxing people by preconceptions of who they might be or what type of conversation might arise.  From my own experience, I can say that it gets easier the more you do it and the best piece of advice is to drop your shield and just be yourself. 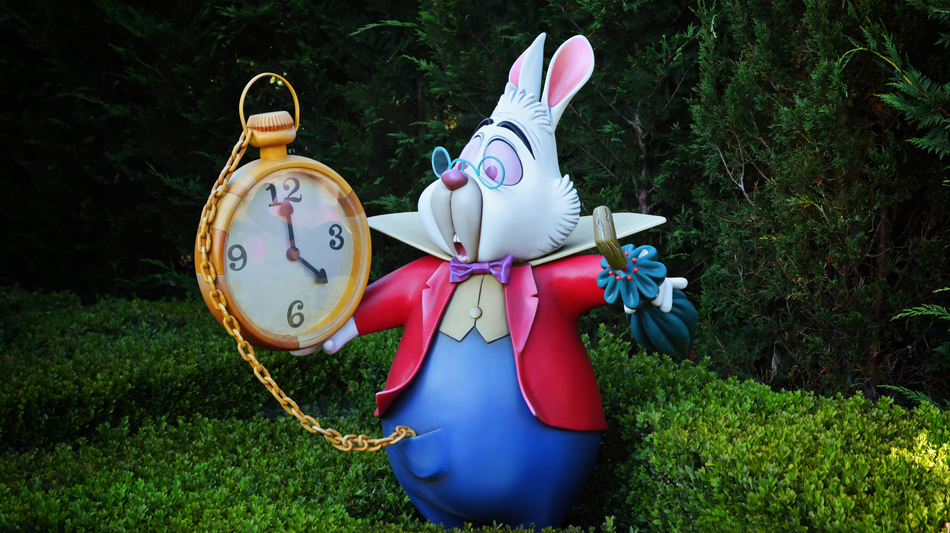